Where To Watch The Oscar Eligible Documentaries 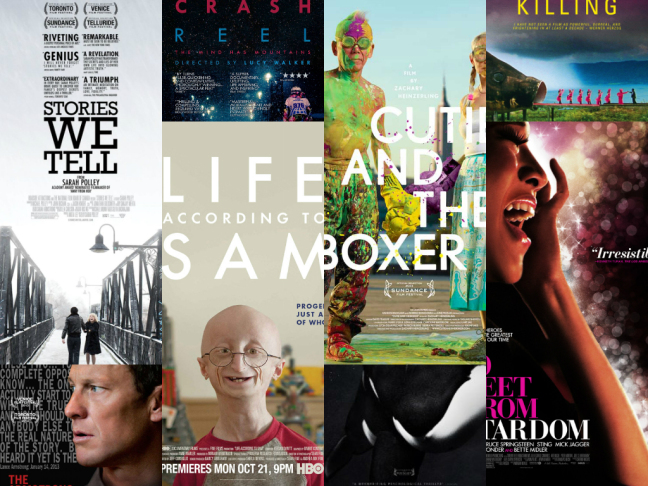 Documentary are my favorite movie genre, so I try to see all of the nominated docs every year. The problem is there are so many every year. With Showtime and HBO both producing their own and showing a new one every week, it is difficult to watch them all. Now that the eligible docs have been narrowed down, I now know what I need to watch first. Luckily  I have already seen most of them.

Here is the complete list and where to check them out:

Telluride Has A History Of Choosing Best Picture Winners