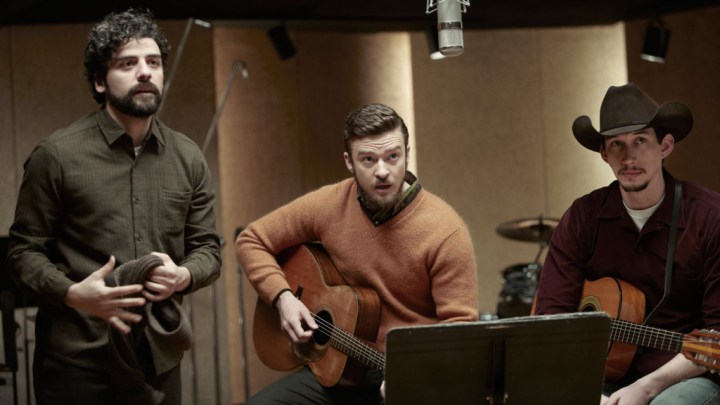 The National Society of Film Critics announced their award winners on Saturday.

The Society, made up of many of the country’s most distinguished movie critics, held its 48th annual awards voting meeting, using a weighted ballot system, at the Elinor Bunin Munroe Center as guests of the Film Society of Lincoln Center. Scrolls will be sent to the winners.

Fifty-six members are eligible to vote, though a few disqualify themselves if they haven’t seen every film. Any film that opened in the U.S. during the year 2013 was eligible for consideration. There is no nomination process; members meet, vote (using a weighted ballot), and announce all on January 4th. There is no awards party; scrolls are sent to the winners.

They rewarded INSIDE LLEWYN DAVIS with 4 awards including best cinematography over GRAVITY. LLEWYN DAVIS has mostly been ignored by the society and guild nominations.

The Most Likely Best Animated Feature Winner Is

Sneak Peakthe Birth Of A Nation