The Movie That Took 12 Years To Shoot 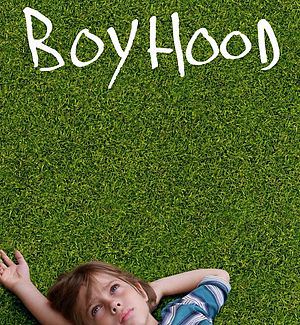 BOYHOOD written and directed by Richard Linklater was shot for 3 or 4 days at time over a 12 year period. Filming began in 2002 in Houston, Texas and completed in October of 2013. Ellar Coltrane plays the boy Mason who was 6 years old when filming began. Throughout the movie we see the real Coltrane aging to 18 years old.

BOYHOOD premiered at the 2014 Sundance Film Festival. It also competed in the main competition section of the Berlin International Film Festival where Linklater won the Silver Bear for Best Director.

BOYHOOD is scheduled to be release July 11th.

Martin Scorseses Silence Gets A Poster

Studios Begin For Your Consideration Campaigns