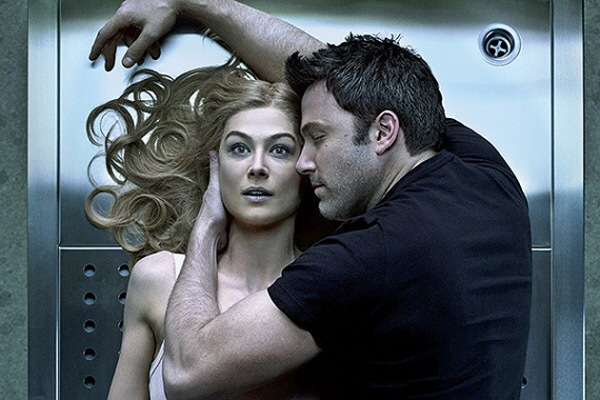 You can’t find an Oscar blog that is not talking about GONE GIRL. Taking the number one spot for the weekend with $38 million. David Fincer’s biggest opening ever. THE SOCIAL NETWORK opened at $22 million.

Two years ago ARGO opened in October and went on to win Best Picture as did 12 YEARS A SLAVE a year later. GRAVITY also started its run in October with a $55 million weekend. Can GONE GIRL give us another October Best Picture winner? There are too many films that have not been seen to predict GONE GIRL for anything. A Best Picture winner is a movie that anyone who sees it will enjoy. So far, GONE GIRL has proven to been too divisive to be THAT movie.

Last Flag Flying Gets A Trailer

The Shape Of Water Wins Top Prize At Venice