The Time I Tried To Buy Film Festival Tickets

On the day that tickets went on sale for the New York Film Festival, I sat at my computer knowing that my chances were slim. After the site locked up a few times or put me endlessly in queue, I gave up. As hard as is to believe, my MovieAwardsPlus credentials do not get me into any special screenings. I logged on one last time and was given 10 minutes to purchase a ticket from the leftovers. The GONE GIRL premiere was sold out, BIRDMAN was long gone, INHERENT VICE uhhh, no. With time running out I found a screening that still had tickets!!! I quickly clicked on my lucky find. What was it? The Ghost and Mrs. Muir……the 1947 The Ghost and Mrs. Muir! Really? It was nominated for an Oscar that year for cinematography, but I moved on. I soon found a few tickets left for FOXCATCHER. I paid the $25 per ticket for the October 11th screening at the Alice Tully Hall at Lincoln Center. This is far from a “World Premiere” or exclusive event. FOXCATCHER has already played Cannes,Telluride,Toronto and a few times already in New York. Nonetheless, I am looking forward to my first film festival experience. 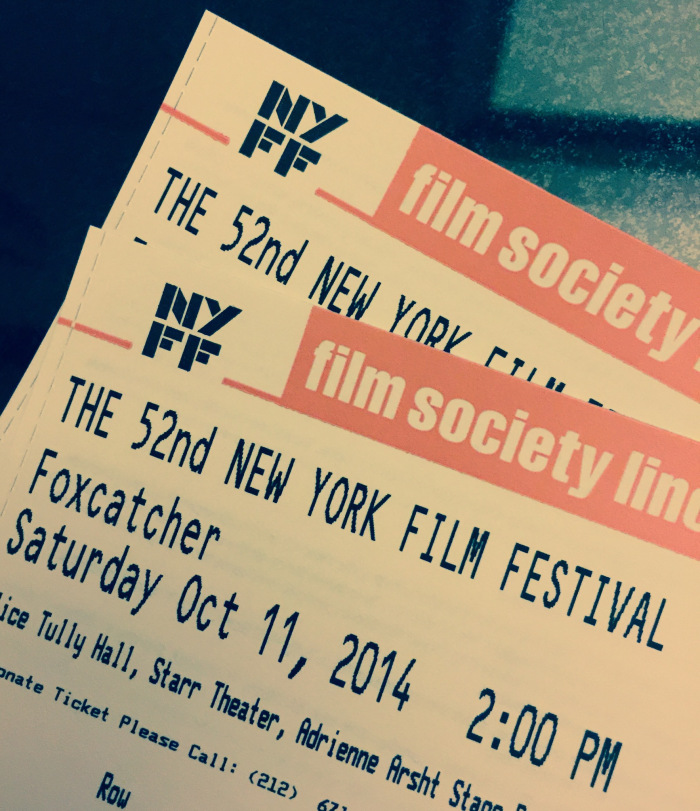 Academy Members Want Voting Extended Too Many Movies To See

Afi Top 10 Films Of The Year