Sneak Peakthe Birth Of A Nation 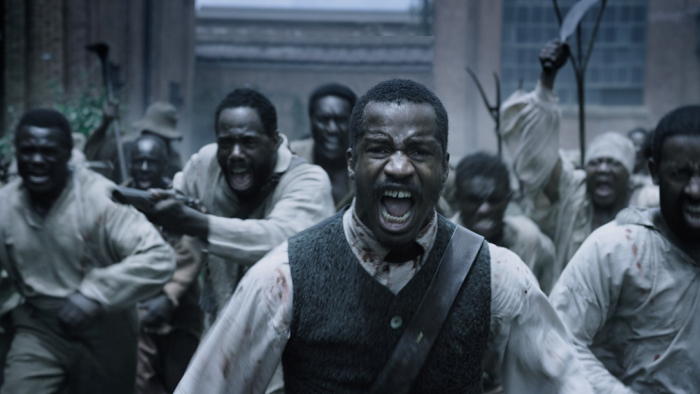 Around 300 movies a year are eligible for an Oscar. This number will be narrowed down considerably as we go through 2016. We start getting an idea during the Fall film festival season wait for the list to get smaller as the year dwindles down.

With that said, studios are already preparing an Oscar campaign for a chosen few. One of those films is The Birth of a Nation.

Summary: Nat Turner, as a slave boy, is taught to read so he can study the Bible and be a preacher to fellow slaves. When Turner’s master takes him across the country on a preaching tour to profit from his preaching, Turner begins to see the scope of slavery and decides to become a different leader.

Reason for being an Oscar Contender: Premiered in competition at the 2016 Sundance Film Festival on January 25, 2016. Fox Searchlight Pictures bought worldwide rights to the film in a $17.5 million deal, the largest deal at the film festival to date. At the end of the festival, it won the Audience Award and Grand Jury Prize in the U.S. Dramatic Competition.

Links: Birth of a Nation’ becomes a hit amid Oscar furor

Sundance Review-The Birth of a Nation

Lady Bird Gets A Trailer