Could Sausage Party Win An Oscar 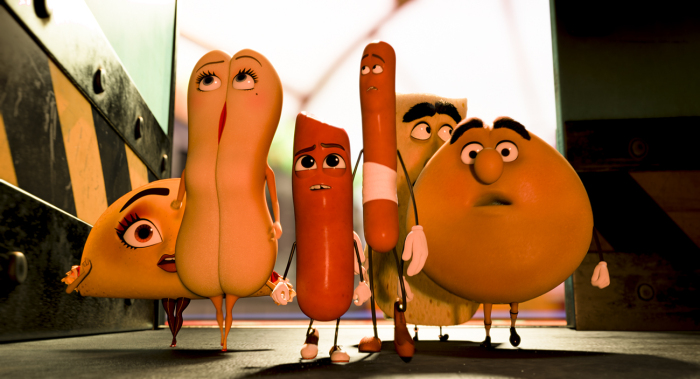 Sony is pushing a huge Oscar campaign for the Seth Rogen animated film Sausage Party. They are hosting high-end screenings for Academy members, sending screeners and buying For Your Consideration ads. They are also mailing out copies of the film’s original song, The Great Beyond.

Sony Chief Tom Rothman told The Hollywood Reporter that the  Academy members are way smarter and more forward-thinking than people realize, They want to recognize bold, original, risky breakthroughs, and that’s what Sausage Party is, however subversive. Plus, it’s just plain cool.

I don’t know what planet Rothman is on, but forward thinking would not be the way to describe academy members. We know that they reward more traditional movies. The least divisive films win awards. It would be great if they were more open-minded, but the typical Oscar voter is a 65-year-old white male. Sausage Party is not their cup of tea.