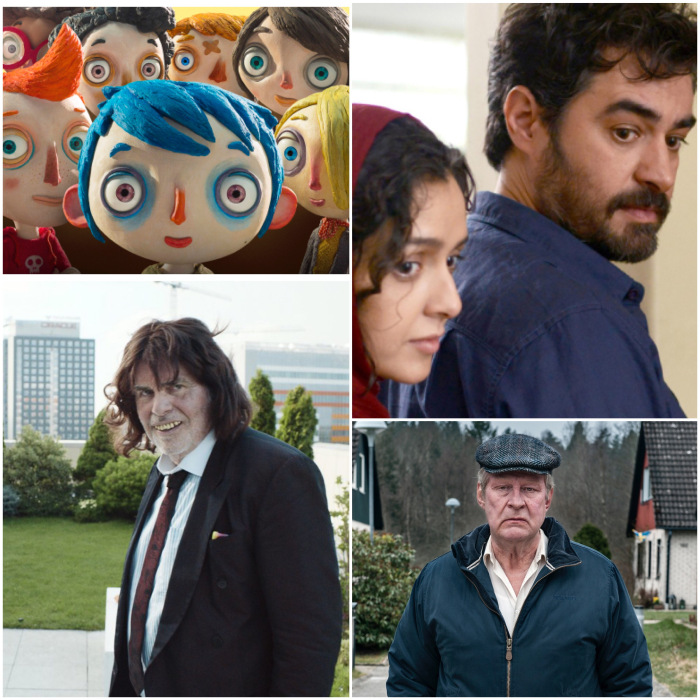 Several hundred academy members voted for their favorites and narrowed the list down to 6. The executive committee added 3 more to the list.

The nine films will now screen for committees who will vote for the nominees.
Notably missing from the list are Paul Verhoeven’s movie Elle, and the Chilean movie Neruda. Both have been critics favorites and on many top 10 lists. The academy likes what they like.

List of the 9 films that made the cut:
Tanna (Australia)
It’s Only the End of the World (Canada)
Land of Mine (Denmark)
Toni Erdmann (Germany)
The Salesman (Iran)
The King’s Choice (Norway)
Paradise (Russia)
A Man Called Ove (Sweden)
My Life as a Zucchini (Switzerland)

2017 Best Picture Watch Call Me By Your Name

Review Of The Meyerowitz Stories

Review Of Where To Invade Next