2017 Best Picture Watch Call Me By Your Name 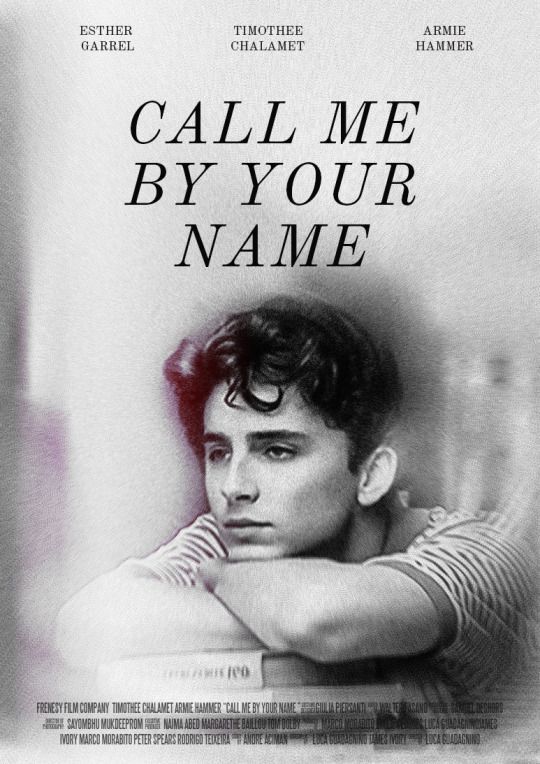 Call Me by Your Name debuted at this years Sundance film festival. It currently has a 100% on Rotten Tomatoes and a 98 Metacritic score. Metacritic has named it the highest rated movie of 2017 so far. With some good publicity and a strong Oscar push, Call Me by Your Name could be strong contender in Best Picture, Screenplay and acting categories. It will need a heavy hitting Oscar publicist behind it.

Summary: It’s the summer of 1983 in northern Italy, and Elio Perlman (Timothée Chalamet), a 17-year-old American-Italian boy, spends his days in his family’s seventeenth century villa lazily transcribing music and flirting with his friend Marzia. One day Oliver (Armie Hammer), a charming, 24-year-old American scholar working on his doctorate, arrives as the annual summer intern tasked with helping Elio’s father (Michael Stuhlbarg), an eminent professor specializing in Greco-Roman culture. Amid the sun-drenched splendor of this sensual setting, Elio and Oliver discover the heady beauty of awakening desire over the course of a summer that will change their lives forever.

Trailer: (Not yet available. Clip from film has been released)

National Board Of Review Of Motion Pictures