Suburbicon Gets A Trailer 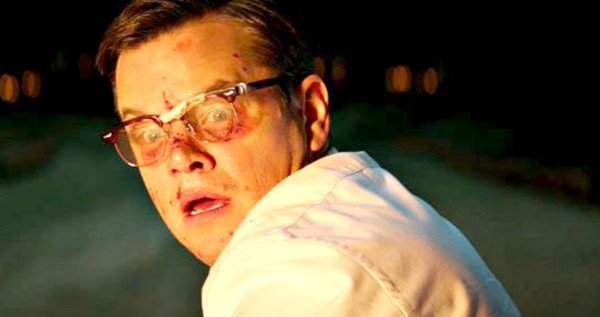 The trailer released today gives us a better idea of the plot of Suburbicon. Thinly described on IMDB as a home invasion rattles a quiet family town.

Sneak Peak Manchester By The Sea

Dunkirk Reviews Are In And Its Great

Marshall Gets A Trailer

Birth Of A Nation Trailer