Call Me By Your Name Gets A Trailer 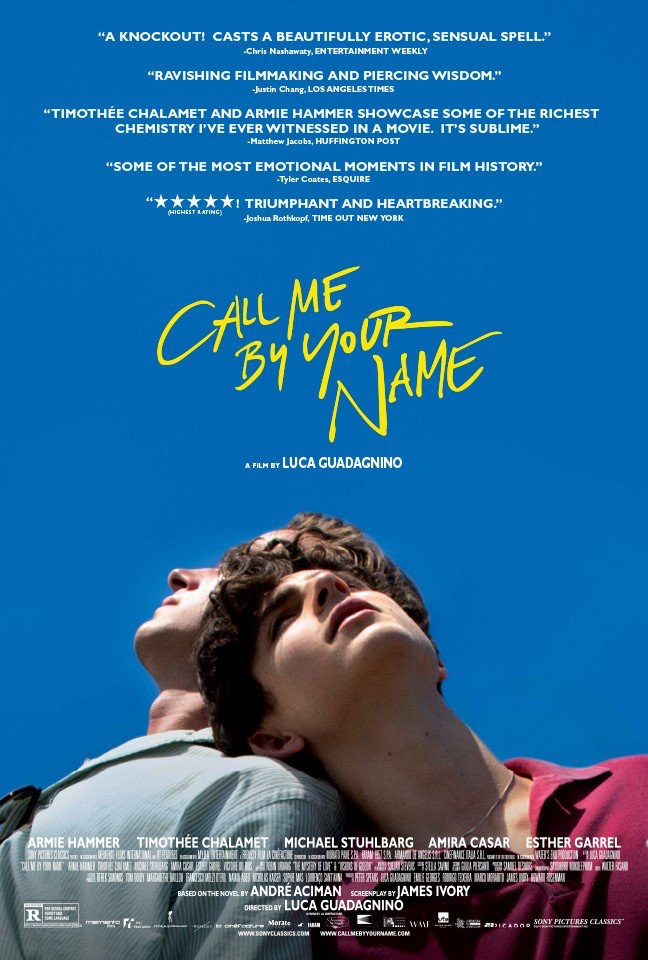 Sony Pictures Classics has released the first trailer for director Luca Guadagnino’s critically acclaimed Call Me by Your Name. Based on a novel by André Aciman, the film takes place in 1983 and stars Timothée Chalamet as 17-year-old American-Italian boy who is on on summer vacation with his family in Italy.  Ann American played by Armie Hammer comes to work with the boy’s father, when a summer romance begins.

Call Me by Your Name first premiered at Sundance where many were already predicting a shot at Best Picture. It will play at Toronto next month.

It opens in theaters on November 24th.

The Best Movies Of 2013 Compilation