Spielberg Documentary Gets A Trailer 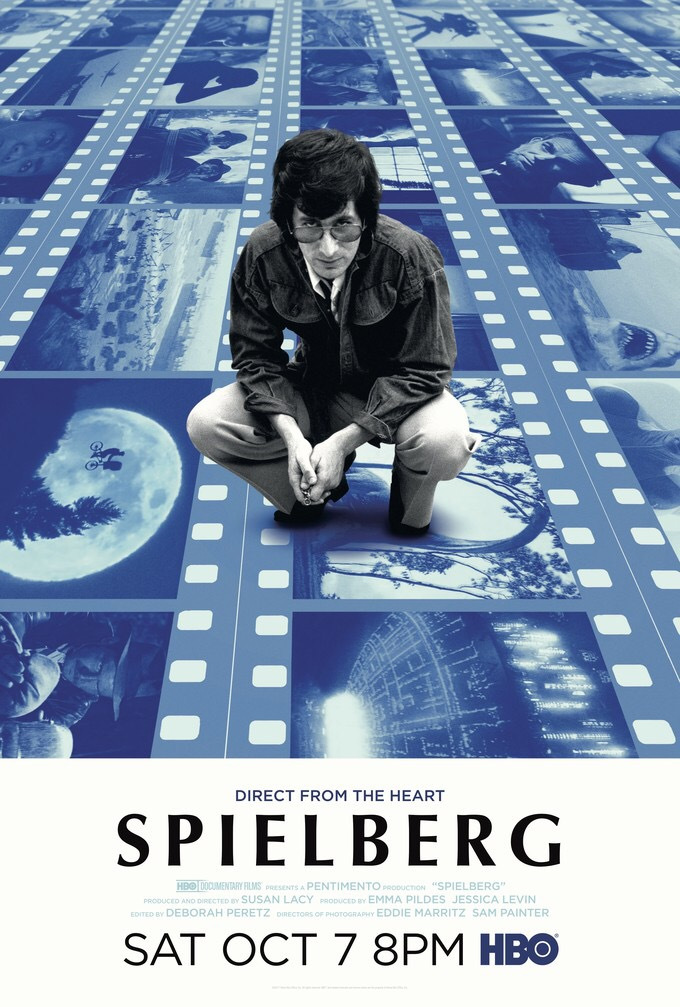 He may not always hit a home run, but you can’t argue that Steven Spielberg is one of the most successful directors of all time. Im not a fan of everything that he has done. His films are a little on the nose and are going for the Box Office win more than being artful.

Susan Lacy put together Spielberg with footage from over 30 hours of interviews with Spielberg as well as his family, friends and other filmmakers. The movie highlights the director’s childhood and how his obsession with moviemaking led to a huge career.