I Tonya Competes In Oscar Race 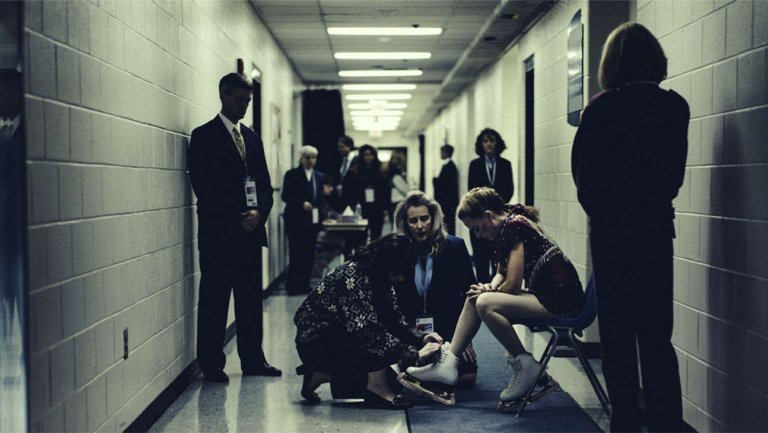 I, Tonya, starring Margot Robbie as Tonya Harding the Olympic figure skater, will be released in December to qualify for this year’s awards season.

It will be released in New York and Los Angeles on Dececember 8th qualify for an awards season run and then open wide in January. Neon bought the film three days after its world premiere at the Toronto International Film Festival. Word of mouth out of TIFF was strong. It currently has a 97% Rotten Tomatoes score and there is buzz around a Best Supporting Actress nomination for Allison Janey.

The film surrounds the 1994 U.S. Figure Skating Championships in Detroit, when Harding’s competitor, Nancy Kerrigan was attacked with a police baton after a practice session. An investigation into the incident discovered that Harding’s husband, Jeff Gillooly set up the attack. The plan was to break one of Kerrigan’s legs so she couldn’t compete in the 1994 Winter Olympics.

Mother Gets Another Trailer

Lady Bird Gets A Trailer