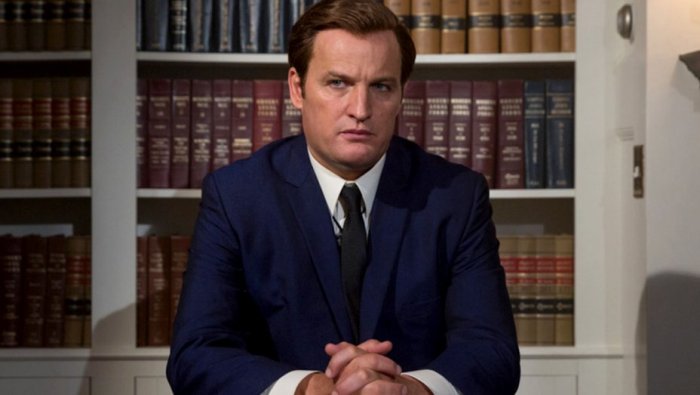 Chappaquiddick, about the car accident that ended the presidential run of Senator Ted Kennedy, is officially joining the Oscar race.

Starring Jason Clarke as Kennedy, the film will be released on December 8th. Entertainment Studios bought Chappaquiddick after its strong showing at the Toronto Film Festival. They plan to start a best actor campaign for Clarke as well as other categories.