Because there can be only five, studios often submit their actress or actor for supporting , where they know they have a better chance. Viola Davis is now officially running in the Best Supporting Actress category for the 2017 SAG Awards for her role in Fences. With Davis out of the Best Actress race, we are looking at a showdown between Emma Stone and Natalie Portman for Best Actress.

Davis will have some competition of her own in the Supporting category.

Fences has not been seen yet. Based on her performance in the stage version, Davis is a lock for a SAG and Oscar nomination.

BLUE IS THE WARMEST COLOR won the big prize at Cannes this year. A french film tells the story of a young lesbian couple’s beginning, middle and possible end (IMDB).

It is expected to be released October 25th in the US. The newest US trailer is below : 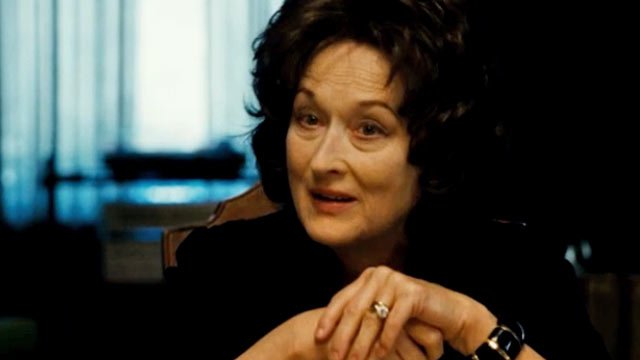 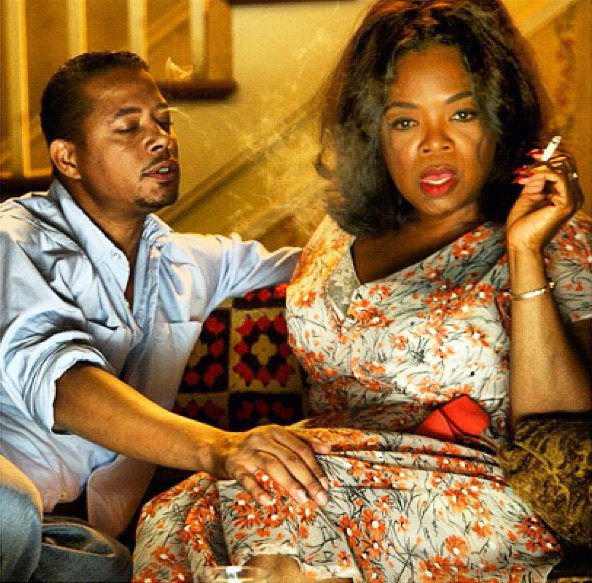 GoldDerby.com is reporting that Meryl Streep will be eligible for Best Supporting Actress for AUGUST: OSAGE COUNTY.  That would put Streep in direct competition with Oprah Winfrey, who could get a Best Supporting Actress nom for LEE DANIELS, THE BUTLER.  Streeps role in OSAGE COUNTY is a leading role, but that would put her in competition with Julia Roberts, who they are also pushing for a lead actress nomination.  It is unlikely that both Steep and Roberts would get nominated for the same category.  Splitting them gives each one a better chance.  Both movies are from the Weinstein Company and they know how to win Oscars.

This is bad news for Winfrey. Its tough to compete against Meryl Streep in a role that many predicted would get her another Best Actress win.  Great news fro Julia Roberts.

According to TMZ, Abigail Breslin has some motivation to campaign for an Oscar:

Most 17-year-olds feel pressure to get into a good college, but not Abigail Breslin … the teenage A-lister has $100,000 riding on whether or not she can nab an Academy Award from her upcoming flick.According to Abigail’s minor’s contract — recently obtained by TMZ — the lil star was paid $75,000 for two weeks worth of work on a film called “August: Osage County” shot last fall. It also stars Meryl Streep and Julia Roberts.Now here’s the interesting part … in AB’s contract a special clause was added just for awards … which states if Abigail wins the Golden Globe for best supporting actress she nabs a $50,000 bonus.There’s more … if Abigail wins an Oscar she gets ANOTHER $50,000. And if she wins both, they throw her the whole shebang. Plus all that other stuff like: respect, honor, esteem, … yadda, yadda.Of course with moves like these, it’s in the bag …

Tina Fey and Amy Poehler should host every awards show. Seth MacFarlane has even more pressure to deliver on Oscar night.

The Golden Globes tend to not agree with the Oscars, but they do offer an idea about what movies are liked and being talked about. Sometimes a good speech at the Globes can get you some Oscar votes. Unfortunately it is too late for Ben Affleck, but not too late got ARGO. LINCOLN did not win everything. It is losing some steam heading in February.

Gold Derby is a great site where critics, bloggers and readers can give their odds on Oscar predictions. While the list will undoubtedly change many times before February, they have a pretty good list going.

The Mountain Between Us Trailer

Oscar Race Comes Together This Week

Dunkirk Reviews Are In And Its Great