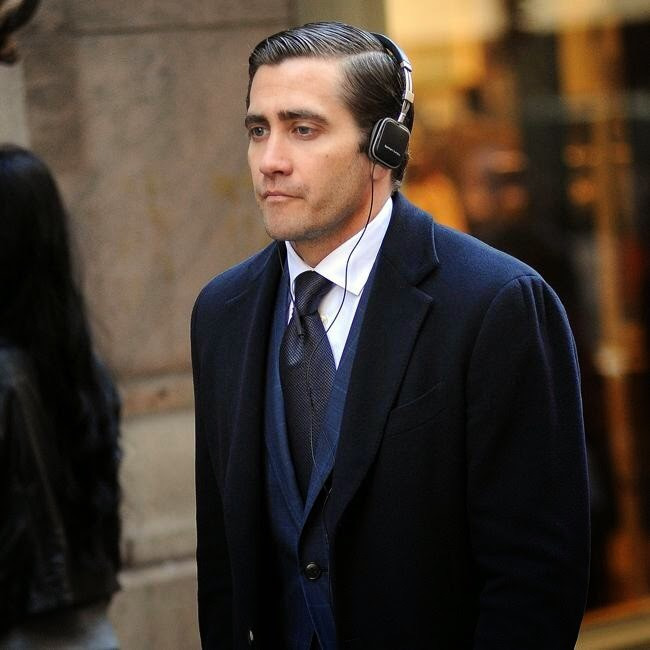 DEMOLITION directed by Jean-Marc Vallée and starring Jake Gyllenhaal was scheduled to be released in April of 2016, but it will now be opening the 2015 Toronto Film Fest. Was the poor reception to SOUTHPAW a reason for the change? Gyllenhaal has pretty much been knocked out of the best actor race for SOUTHPAW. DEMOLITION may be the backup plan to keep him in the race.

DEMOLITION is about a successful investment banker, struggles after losing his wife in a tragic car crash. Despite pressure from his father in law Phil to pull it together, Davis continues to unravel. What starts as a complaint letter to a vending machine company turns into a series of letters revealing startling personal admissions. Davis’ letters catch the attention of customer service rep Karen and, amidst emotional and financial burdens of her own, the two form an unlikely connection. With the help of Karen and her son Chris, Davis starts to rebuild, beginning with the demolition of the life he once knew.

Full lineup is below with potential Oscar contenders highlighted. All subject to change once they have been screened for the Toronto audience.

The Lady in the Van – Nicolas Hytner, USA

Where To Invade Next – Michael Moore, USA

Was Best Picture Shown At Telluride

The Time I Tried To Buy Film Festival Tickets