National Board Of Review Of Motion Pictures

BEYOND THE HILLS
GLORIA
THE GRANDMASTER
A HIJACKING
THE HUNT

December will provide us the results of numerous critic awards. Critic associations do not necessarily equate to Oscars since they announce so early, but they could push a contender into the race. They can also help to determine which screeners the Oscar voters will watch. Members of the Academy who aren’t currently working and plenty of free time, might able to watch the 200 or so eligible movies, but most will only watch what people are talking about. 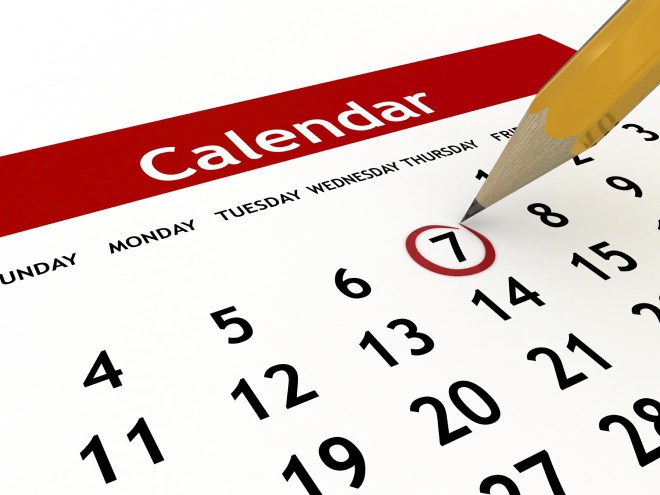 Every movie event since August has been called the “unofficial start of movie awards season”, but forget that. The Official start is in December. Most of if not all the contenders will have been seen and reviewed. Real Oscar prediction lists will take shape. Here are key movie awards dates for the rest of the season.

Wednesday, December 4
The National Board of Review of Motion Pictures announces the winners of its 2013 awards.

NB: all dates are subject to modification