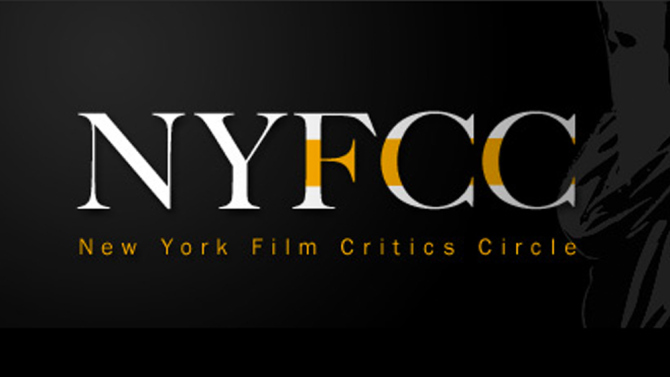 The New York Film Critics Circle announced their picks of the year.  CAROL continues its reign as a strong Oscar contender.

Next up: Los Angeles Film Critics on Sunday December 6th. 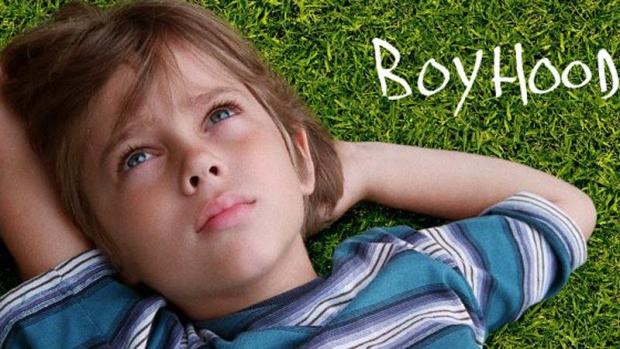 Boyhood led the New York Film Critics awards with Best Picture, Director and Patricia Arquette for Best Supporting Actress. The NYFCC may not be the biggest predictor of the Oscars, but it helps to solidify Boyhood as a major contender. 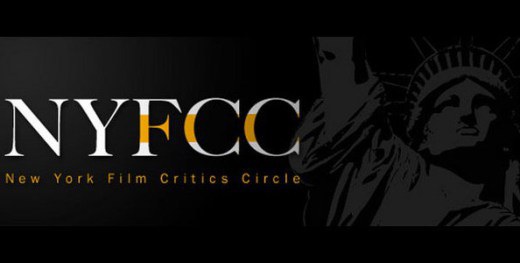 Just when 12 YEARS A SLAVE was the film to beat for Best Picture, along comes the New York Film Critics who think that AMERICAN HUSTLE is the Best Picture of the year.  The NYFCC may not directly influence the Oscar race, but they do stir things up. Last year at this time most were sure that LINCOLN was a sure thing, much like this year with 12 YEARS A SLAVE. Then they chose ZERO DARK THIRTY as there Best Picture. Many began to reconsider their picks. Then of course the torture backlash hurt any chances ZDT had at a win. That is the risk of being the front-runner so early. Everyone is looking for a way to bring it down and believe me people are going to trash AMERICAN HUSTLE. There is no way to tell if AMERICAN HUSTLE will win Best Picture, but this win guarantees that it will be part of the race.

All of the New York Film Critics Winners:

Afi Movies Of The Year

If The 2017 Oscar Nominees Posters Told The Truth

Birth Of A Nation Trailer

A Look At Best Supporting Actress