UNDER THE SKIN was shown at Toronto and the reviews were polarizing. People either loved it or hated it.

Nude scenes of Scarlett Johansson will certainly bring an audience, but it might be too “weird” for Oscar folks.

AUGUST:OSAGE COUNTY received mixed reviews at Toronto, but best reviews came from the acting.  Many of the negative reviews were in reference to how the film ends, with many call a cop out.  The Weinsteins are considering changing how the film ends before it’s official release in the US.

A new trailer has been released and it reminds us that Meryl Streep can act!

AUGUST:OSAGE COUNTY premiered tonight in Toronto. The reviews are mixed to say the least. 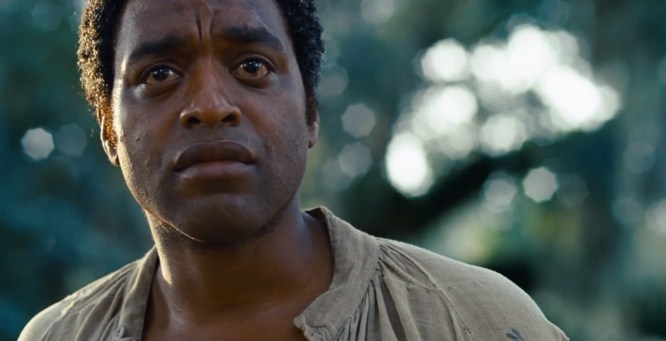 It happens every year. A movie makes a big splash at Toronto or Telluride and everyone claims it the Best Picture winner. Last year at this time THE MASTER and ARGO were most peoples picks.  ARGO did go on to win Best Picture, so maybe they are on to something.

I’m not even sure we should have this chat — or any other this Oscar season — since the Best Picture winner at the 86th annual Academy Awards is “12 Years A Slave.” 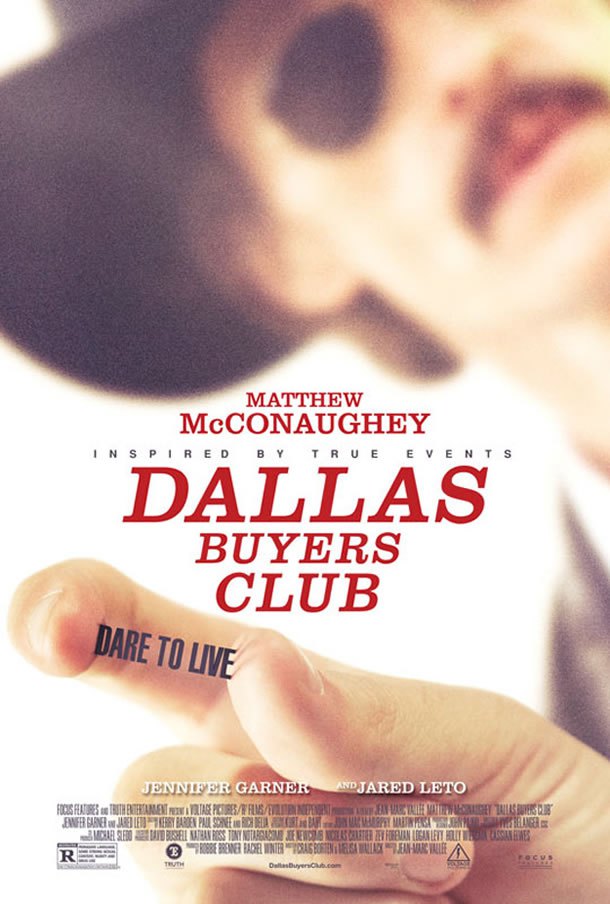 THE DALLAS BUYER CLUB premiered Saturday night in Toronto.  The world got its first look of McConaughey’s  performance as a Texas man diagnosed with HIV in the 1980s. Based on the true story, the film follows his frustration with FDA and smuggles in his own drugs.  McConaughey received a standing ovation for the role that he lost 50 pounds for.  The acting branch of the Academy love to see actors “suffer for their art”.   Matthew McConaughey could very well get his first Oscar nomination.

Jared Leto, who is unrecognizable could also get his first Oscar nomination in a supporting role.  I am not making this up.

The surprise is that everyone sat down expecting to see a Best Actor-calibre performance from Matthew McConaughey. They got that, but when the lights came up the first words out of everyone’s mouth were “Jared Leto,” who is easily in the Best Supporting Actor race now. And Jennifer Garner really nails it also — her Dallas Buyers Club doctor is probably the best role she’s ever had and the best performance she’s ever given.

President Of Sagaftra Dies At 71